The Story About Our Space

The story about finally finding our space is a story I love to tell. I was actually actively looking for a space for a good two months before I found it. Two months of checking out spaces is no party; it could get really frustrating. But, somehow I knew I was going to find it sooner or later. 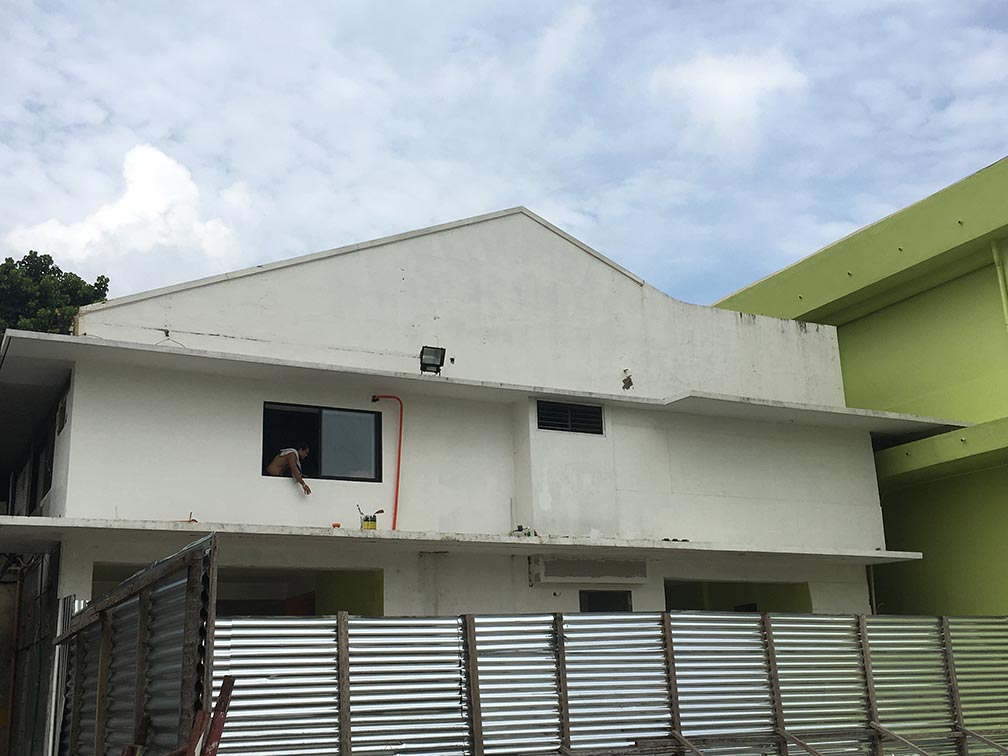 Around June, I found myself in a meeting at Mango Square. It never really crossed my mind to look for a space around this area, since it’s within Cebu’s red light district; so it was the last thing on my mind. At that point though, I was just trying my luck with whatever came my way. So, I asked for the Mango Square admin contact from Eric Smith who’s currently a tenant. As I soon as I got it, I sent an email to Rachelle Luym (one of the property owners of Mango Square) and got a reply saying she could show me a couple of spaces the next day. 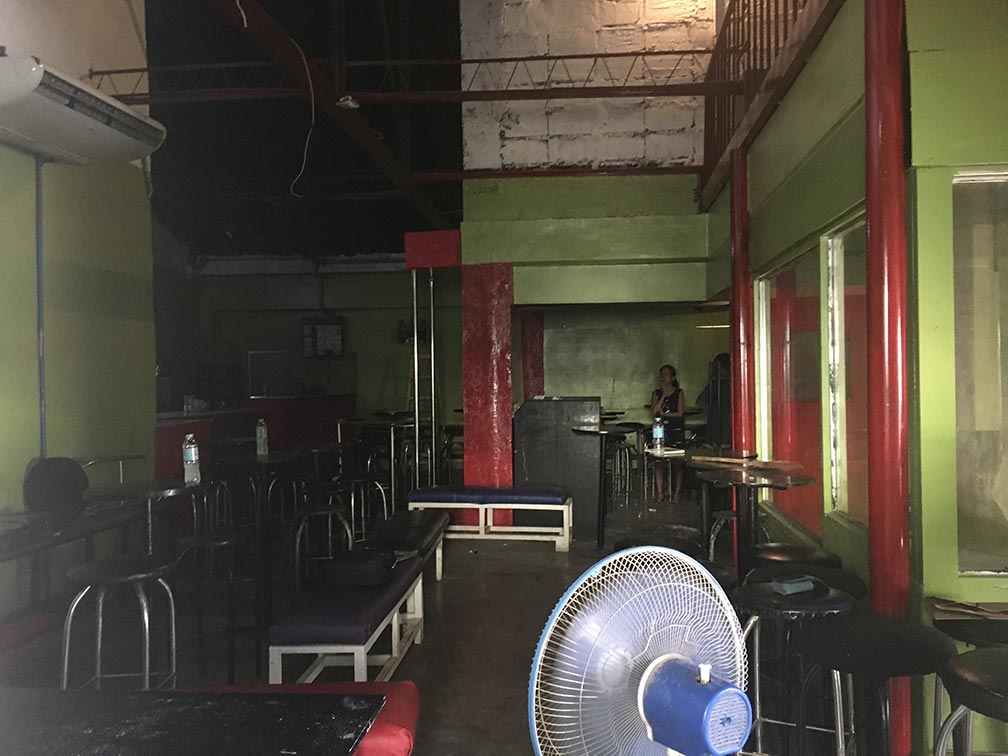 Rachelle, an acquaintance from my yoga community, showed me a typical 40sqm. mall space, which I thought was too small. Then we went out from the mall to this separate building that had a dark staircase. It felt like we were going up to an eerie abandoned space. It was almost like a scene from Stranger Things HAHA. Then Rachelle opened this red door, and we went inside this dingy space with green, black, and red walls, and no windows. Bar tables and stools were scattered all around. It also had a smell – a mix of alcohol, sweat, burnt food, grease, and I hate to say it, sex.

Normally, dark, dingy with the smell of sex would get me running for the hills but instead, I looked around and told my head to shut up and be quiet. Another look and I saw our studio control room, live room, and office space. It was almost vivid. And then Rachelle led me to the mezzanine area. I knew it would be really nice to have a loft and a chill area in our office. That was vivid too.

I left with a heavy heart, because I thought with a space that big, we wouldn’t be able to afford it. I did manage to ask Johnson, Rachelle’s brother, for the rental rate before I left Mango that day. 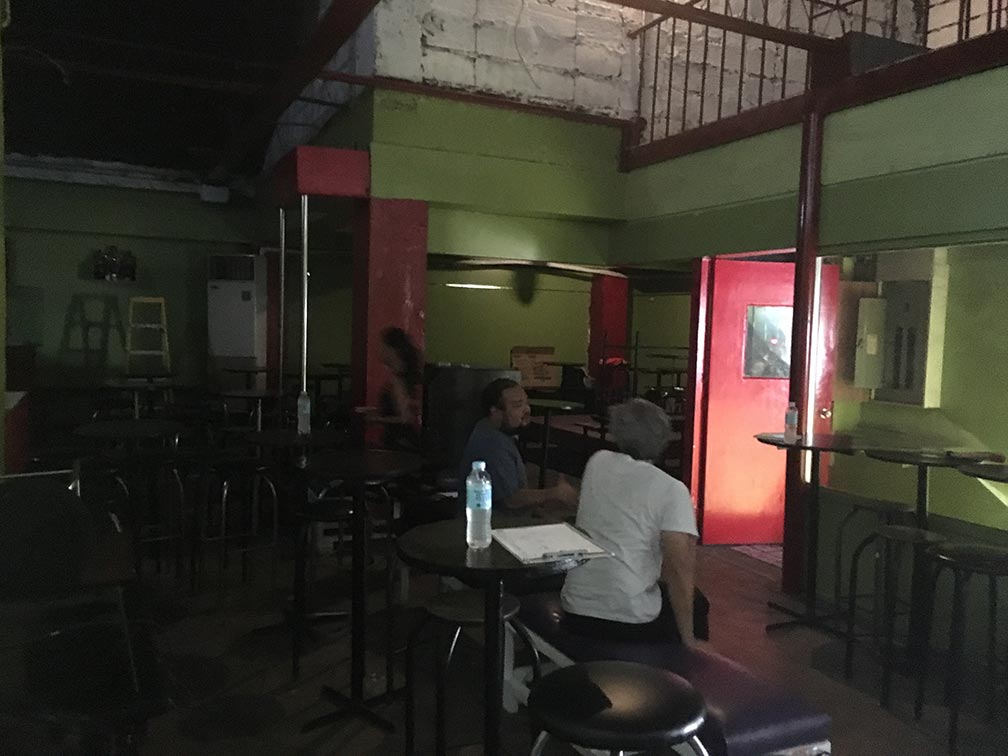 The next day, my inbox had a message from Mango Square. And, to my disbelief, the rental rate including CUSA (Common Use Service Area fees) was within our budget! A few days and questions after, I found myself signing the contract in the Mango Square admin office. And so, here we are.